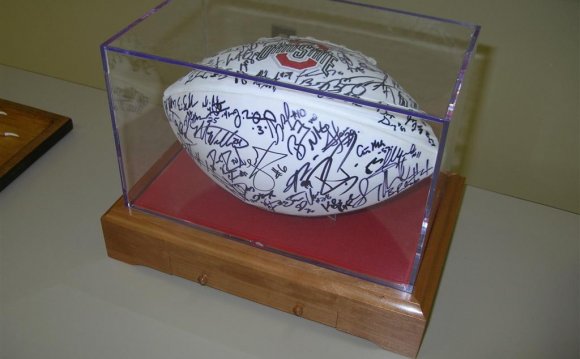 Wherever it's mission-critical, we're mission-ready

Retrograde logistics 555, 000 pounds of helicopter blades in 12 months plus gear boxes and engines for Aviation and Missile Command

"The line between disorder and order lies in logistics..." — Sun Tzu

Contingency shipment of 336 skids of Class I Halal meals weighing 193, 000 pounds for the Department of State for humanitarian relief